2020 Auctions is a new division of M. Veissid & Co., a company formed in 1976, aiming to fill the void of middle market ONLINE ONLY auctions.

We specialise in coins, tokens, paper money, campaign medals and militaria and aim to hold sales every month of between 300 and 500 lots.

We also own and operate the London and Midland Coin Fairs and we would always recommend a visit to meet us. Details on the website www.coinfairs.co.uk.

Mike collected coins and stamps as a youth and started in the business in 1971 before joining Sotheby’s Coin Department in 1973 as a junior specialist.
He returned to self employment in 1976 and has been handling coins and paper money as both a dealer and auctioneer since that time. He is also an acknowledged expert on Bonds and Share certificates which he looks after on behalf of Spink.
Read more 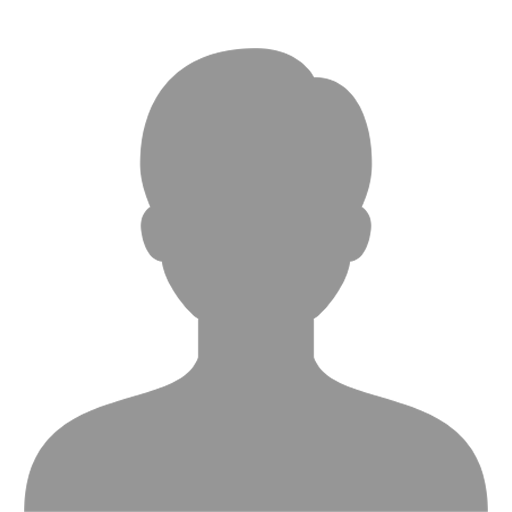 David has been handling coins and banknotes since the 1970’s, working with local dealers. He became involved with Collectors Gallery (M. Veissid & Co.) in the 1990’s and has been
working with Mike ever since. He now looks after the Banknote department.
Read more 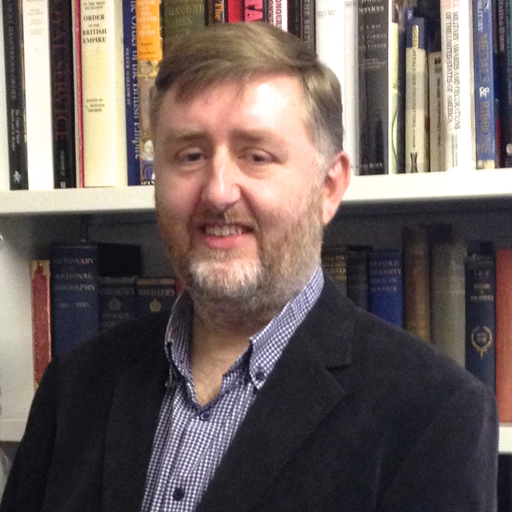 Mark Cashmore has been a collector of British Medals and Militaria for over 35 years.specialising in British and Indian Artillery starting with the Peninsular War through
Victorian campaigns and ending with the Falklands War, with a particular interest in the use and development of Rockets within the British army. After a career in Architecture he set up DCM medals in 2012 and has enjoyed success new career dealing in British Gallantry and campaign medals.
Read more 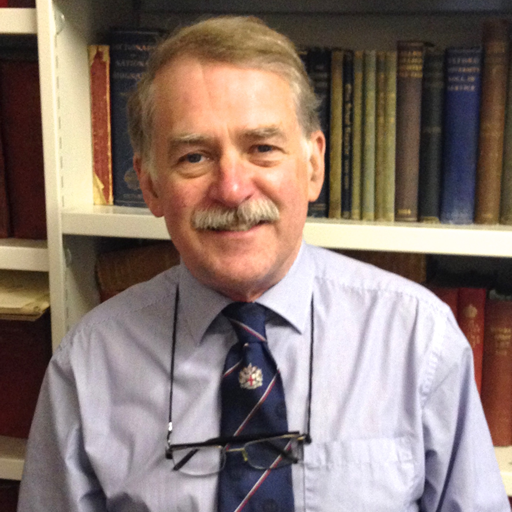 Peter Duckers has been a medal collector for over fifty years, latterly specialising in the Indian Army, the Napoleonic Wars, British West Africa and the Victorian navy. He has written
extensively on British and European medals, orders and decorations and as well as having had a long career in the sale of medals and militaria, he was also Curator of the Shropshire Regimental Museum in Shrewsbury Castle between 1997-2013. Although now retired from the museum world and from active dealing, he continues to collect, research and write about medals and military history.
Read more 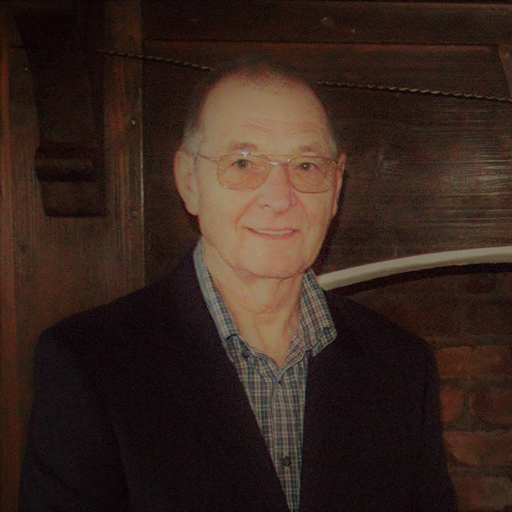 Andy has collected stamps since about 1952, as soon as he was able to toddle to the front door and collect the mail! As he grew, so did the breadth and depth of his interest.

Now his main specialism is anything philatelic relating to the Anglo-Egyptian Sudan; he is President of the specialist society The Sudan Study Group.
Ad hoc buying and selling took a step change in 2007 when he took over the stamp element of Collectors Gallery in Shrewsbury, and traded as Salop Stamps. This became his “retirement hobby”. That venture is now running down as he shifts down a gear and prepares to work with 2020 Auctions.
Read more 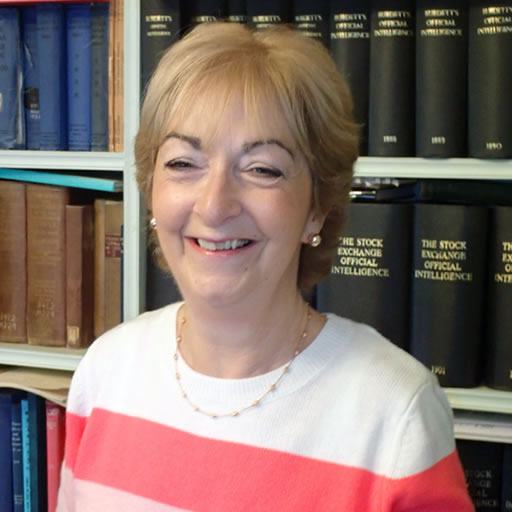 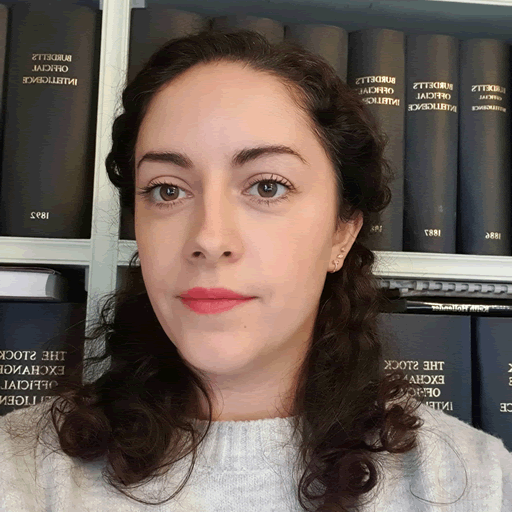 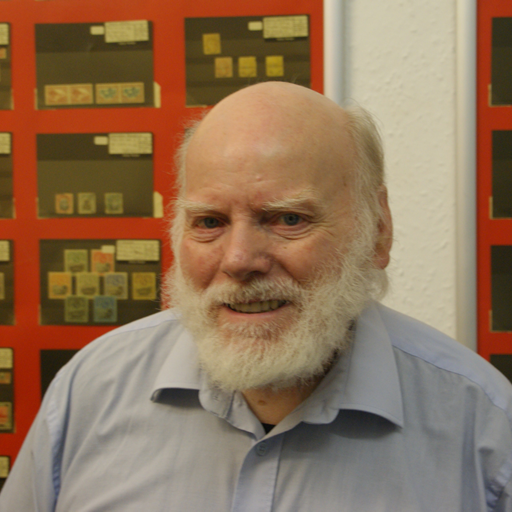